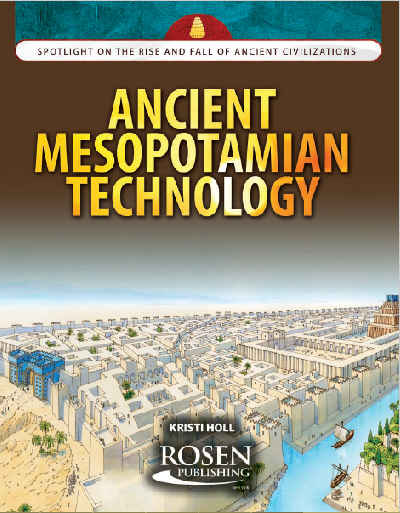 We owe much to the Mesopotamians. They were the first to study the human body and experiment with medicines. They first used weights and measures based on a number system. Today we keep time the way they designed. They invented the wheel, and the world’s oldest pottery came from them. We gaze at constellations in the sky named by the Babylonians. They kept careful written records of their technologies and discoveries on clay tablets. Some clay tablets in museums are still not decoded. They wait for translations from future scientists. 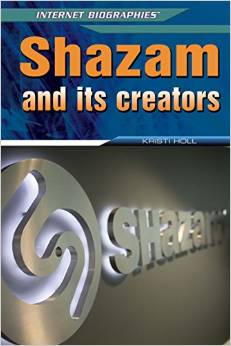 Suppose you hear a song on the radio, at a dance, or in a restaurant. You’d love to hear it again and even own it. If only you knew the name of that song! It’s no problem anymore. Just Shazam the tune. From a small fragment of the sound track, Shazam will immediately show you the title of the song and the artist who sang it. You can then buy and download the song, if you wish, or watch it on video. During a big media event like the Super Bowl, the Shazam app lets you enter contests for free give-aways. Television commercials, brand names, and TV shows are also now “Shazamable,” or able to be tagged. This helps viewers shop online instantly for items seen while viewing.

While Newton is credited with the discovery of gravity, he didn’t arrive at this amazing discovery alone. Many scientists came before him, paving the way. Newton admitted that he “stood on the shoulders of these giants,” such as Johannes Kepler and Galileo. Other giants in the field, including Einstein, came after Newton, adding to the body of knowledge about gravity and how it affects us on a daily basis. And the future? With the study of black holes, wormholes, and time travel, what we think of as “science fiction” may be on its way to becoming true. 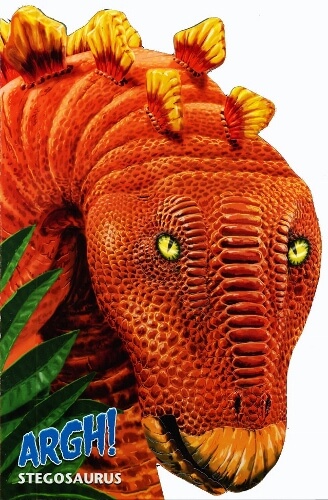 Learn all about the powerful stegosaurus in this fantastic stegosaurus-shaped book packed full of interesting facts and details. 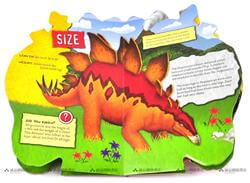 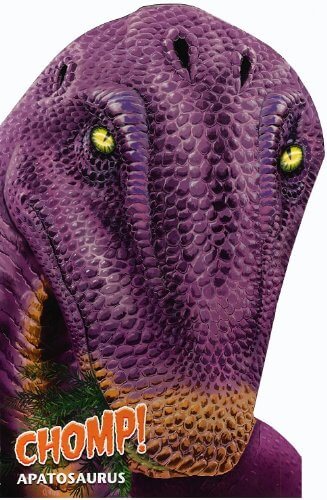 Discover your favorite dinosaurs as they come roaring from the ancient past into your hands! 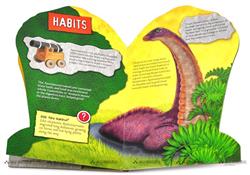 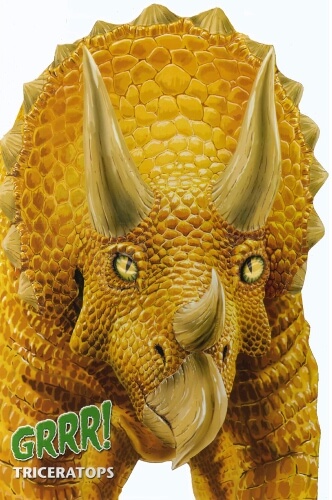 The cover image is “embossed” or “raised” so that the image of Triceratops feels like scales. Includes information on when the dino was discovered, weight, habitat – well, everything a youngster might want to know. Nice intro to dinosaurs for the very young. 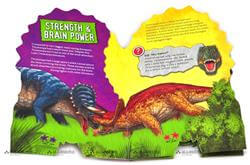 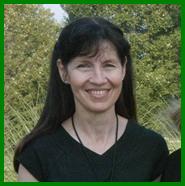 “Delight yourself in the Lord, and He will give you the desires of your heart.”